January 30, 2015January 25, 2017 banpeiLeave a Comment
Just hot from the press: Toyota released three mini movies (3 minutes each) called The World Is One in their Next One campaign featuring the Toyota Corolla Levin AE86 in three continents: Japan, Africa (South Africa) and Australia. The movie really feels like following the Initial D vibe: two high school students, the nerdy one […] Read More 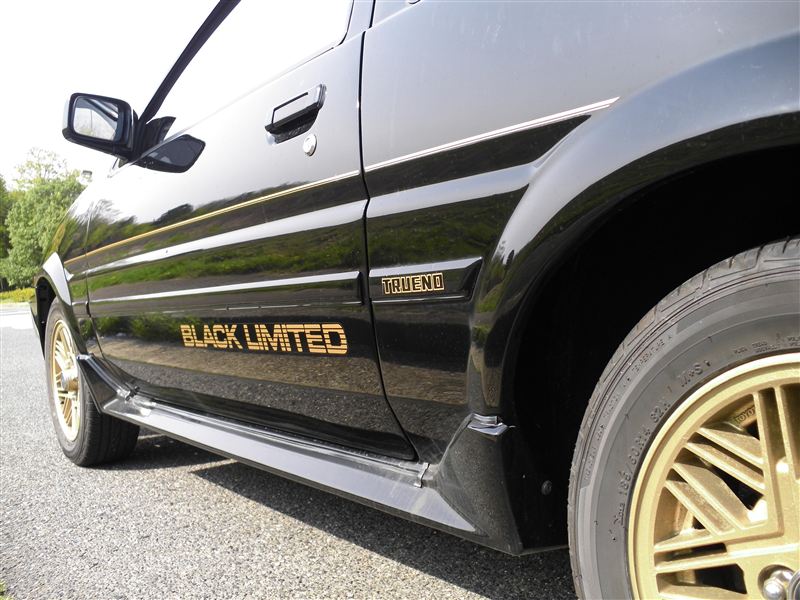 January 8, 2015 banpeiLeave a Comment
First of all: Happy New Year! My personal New Years resolution is to post more frequent to the front page of AEU86. So today I’ll kick off with a blog post about the Sprinter Trueno AE86 Black Limited model I wrote a year ago for my own blog. It is time to dig a bit […] Read More
This website uses cookies to improve your experience. We'll assume you're ok with this, but you can opt-out if you wish.Accept Read More
Privacy & Cookies Policy