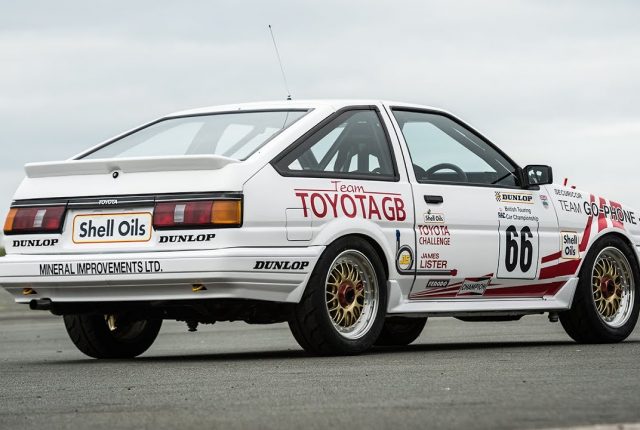 July 29, 2017 banpeiLeave a Comment
30 years ago the number 66 Toyota Corolla AE86 won the British Touring Car Championship (BTCC). It also won the title in 1986, competing in the predecessor of the BTCC: the British Saloon Car Championship (BSCC). In the 1986 championship the car competed in class C (1300cc to 1600cc) and was part of Team Toyota […] Read More
This website uses cookies to improve your experience. We'll assume you're ok with this, but you can opt-out if you wish.Accept Read More
Privacy & Cookies Policy